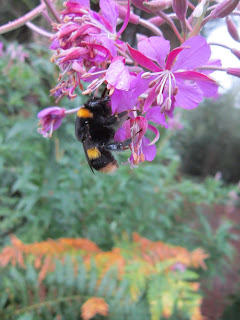 Jesus said:
‘I tell you most solemnly, anyone who does not enter the sheepfold through the gate, but gets in some other way is a thief and a brigand. The one who enters through the gate is the shepherd of the flock; the gatekeeper lets him in, the sheep hear his voice, one by one he calls his own sheep and leads them out. When he has brought out his flock, he goes ahead of them, and the sheep follow because they know his voice. They never follow a stranger but run away from him: they do not recognise the voice of strangers.’
Jesus told them this parable but they failed to understand what he meant by telling it to them.
So Jesus spoke to them again:
‘I tell you most solemnly,
I am the gate of the sheepfold.
All others who have come
are thieves and brigands;
but the sheep took no notice of them.
I am the gate.
Anyone who enters through me will be safe:
he will go freely in and out
and be sure of finding pasture.
The thief comes
only to steal and kill and destroy.
I have come
so that they may have life and have it to the full.’


Today is known as Vocations Sunday. In church we would be praying for a calling to the priesthood and religious life. In many parishes we would also be reminded that we laity have a vocation too - mothers, fathers, husbands...And often the list goes on and on - covering every 'type' of person you might be - just to make sure that we leave no-one out. We are reassured that God has given everyone of us something to do.

One of the observations of the present lockdown is the increase in natural sounds, birdsong often so loud it seems artificial, and a realisation that we had become used to the engineered whine of aircraft overhead or the droning hum of traffic and rattle of trains. Instead we notice the bee among the dandelions and the shapes of birds as they cross overhead.

Rainbows, always magical, have become a symbol of these times. In the song 'I can sing a rainbow' are the lyrics

Perhaps this is how to follow your vocation. 'Listening' to the Lord so as to move closer, to lean in, to become absorbed, sometimes lost, and to find joy. To find 'life and have it to the full'.

Unknown said…
Catholic must know Dogma > Ripped from your soul.
If you're at all interested in knowing ... the Catholic Dogma ... that we *must believe* to
get to Heaven, and which you have *never* seen ...

There are over 200 heresies against Catholic Dogma ... in the "vatican-2 council" documents ...50 listed on Section 12 (followed by Catholic corections) > www.Gods-Catholic-Dogma.com/section_12.html

Being outside ... the Catholic Church in any heresy ... leaves one with no chance of getting to Heaven.

Physical participation in a heretic cult (vatican-2, lutheran, evangelical, etc) ... automatically excommunicates you from the Catholic Church (that is, Christianity) > www.Gods-Catholic-Dogma.com/section_13.2.2.html

Mandatory ... Abjuration of heresy to enter the Catholic Church > www.Gods-Catholic-Dogma.com/section_40.html

Dogma that one must Abjure to leave the vatican-2 heretic cult and enter the Catholic Church > www.Gods-Catholic-Dogma.com/section_40.1.html

The Catholic God knows ... what we think and believe ...

Catholic writing of Romans 1:21 >
"They ... became vain in their thoughts, and their foolish heart was darkened."

Catholic Faith (pre-fulfillment) writing of Deuteronomy 31:21 >
"For I know their thoughts, and what they are about to do this day."

Popular posts from this blog 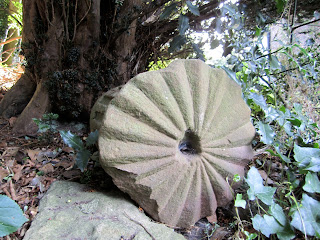 John 20:1-9 It was very early on the first day of the week and still dark, when Mary of Magdala came to the tomb. She saw that the stone had been moved away from the tomb and came running to Simon Peter and the other disciple, the one Jesus loved. ‘They have taken the Lord out of the tomb’ she said ‘and we don’t know where they have put him.’ So Peter set out with the other disciple to go to the tomb. They ran together, but the other disciple, running faster than Peter, reached the tomb first; he bent down and saw the linen cloths lying on the ground, but did not go in. Simon Peter who was following now came up, went right into the tomb, saw the linen cloths on the ground, and also the cloth that had been over his head; this was not with the linen cloths but rolled up in a place by itself. Then the other disciple who had reached the tomb first also went in; he saw and he believed. Till this moment they had failed to understand the teaching of scripture, that he must rise from th
Read more 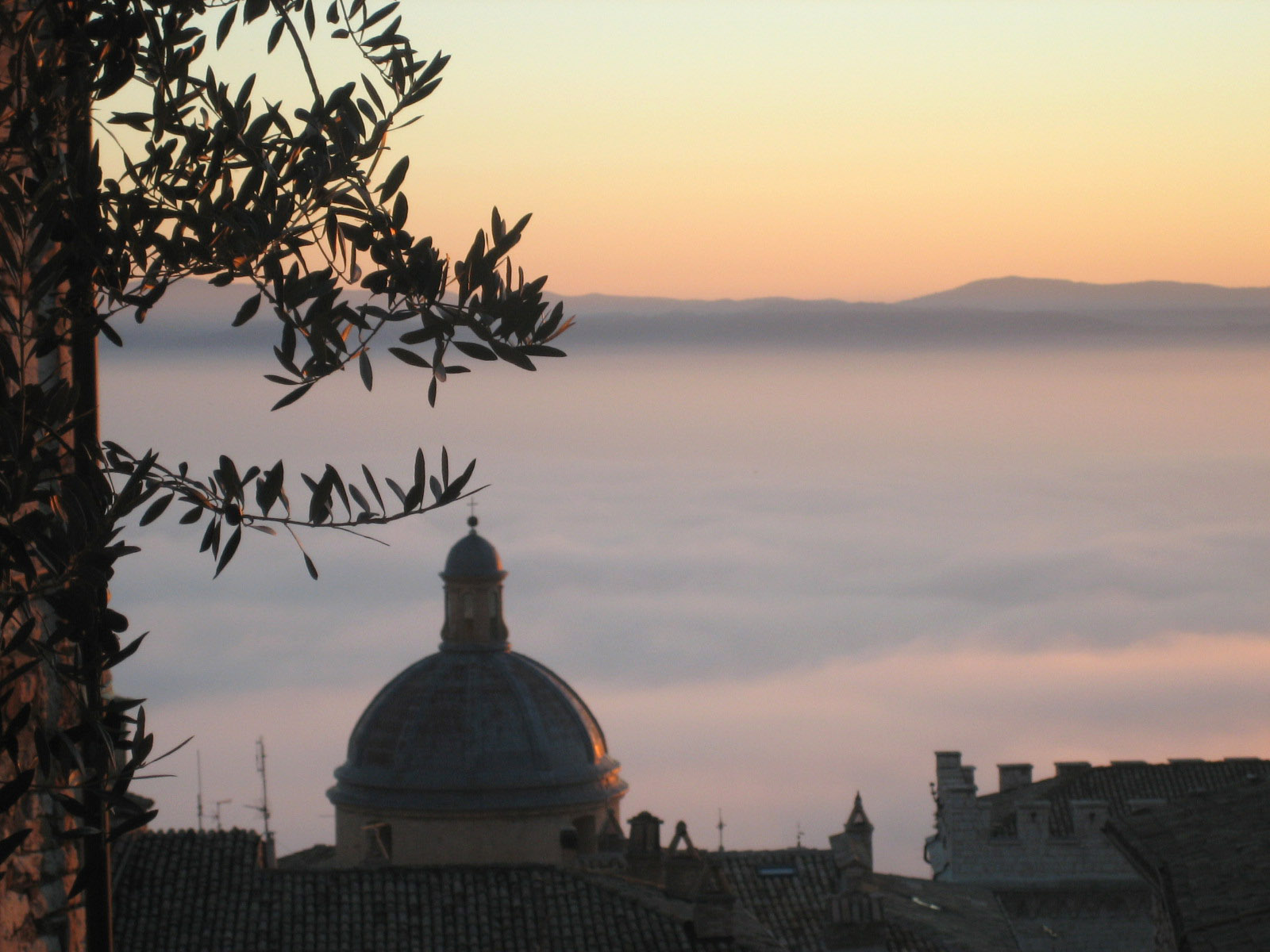 Did anyone ever ask Thomas? No one ever asked where I had been. When the women had brought the message of his Resurrection, I had followed after the others. Seeing Peter confused - as ever- and John struck dumb for once, I prayed with all my heart for it to be true. The women said we had to go back to the Galilee but Peter was still rooted in indecision. There was no sign of us leaving the stale darkness of the upper room. Their words felt like dream memories. Hopes of another world - we were stuck in this one. I couldn't bear it.  The others swore that they had seen the Lord, but where was the light? Where was his energy, his joy, his understanding? Where was he? If it was true then why weren't we going to Galilee? I had said that we should come to die with him. It feels as though I have. My only refuge is  the place where Mary had watched. Bundled into the low branches of the olive tree, wrapped still in the acrid scent of despair, I took the night watch on the a
Read more